A British currency trader disappears with £130 Million of his clients money. Joe Lewis, 59, has disappeared after admitting to his investors that his company had ceased trading five years ago. He also make his investors believe he was the multi-billionaire owner of Tottenham Hotspur FC.


The owner of Tottenham has no association whatsoever with the currency trader at the centre of this alleged fraud. 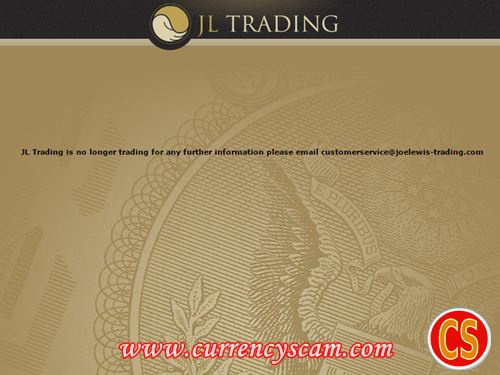 Mr Lewis's company's website has been deleted, except for a message on the homepage saying. "JL Trading is no longer trading."


As a response to investors who worried about their funds, Mr Lewis sent an email two weeks ago confessing that the company had been inactive since 2009, after it lost a substantial amount of money on foreign exchange deals.


From 2011 onwards only investors who were willing to put forward at least €20,000 could join his 'investment club'. Individual investments are said to have amounted to as much as €1.5m.


The email read: “JL Trading [Mr Lewis's company] ceased foreign exchange trading in 2009 following substantial losses and since that time the business has suffered further losses, which I have tried to make good through investments in a number of commercial projects.


"However, it is now clear that the business will not be able to recover its losses and must cease trading. This means that, contrary to what was reported to you previously, you cannot expect any payments in the future." 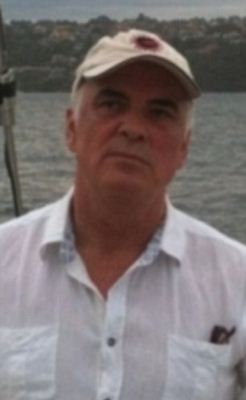 Two days after the confession a final email was sent by Mr Lewis, which stated: "You have been sent an update this week which was worded by my lawyers, but I wanted everyone to know, I am not running away from things,” he continues, "please note, I have covered up my mistakes from everyone including my staff, no one else knew what was happening.”

He expressed his regret, and said that he was doing his best to fix the situation.

Professional footballers and golfers are understood to have been caught up in the scheme.

Tweet
Posted by lunaticg
Labels: Investment, Ponzi
at 6:53 AM