An American have been arrested in Uganda for allegedly leading a large international counterfeiting ring. Ryan Gustafson, 27, set up an operation in Uganda that involved an elaborate reshipping process, an Internet network of contacts, rubber hand molds and bills hidden in fliers about a children’s charity. 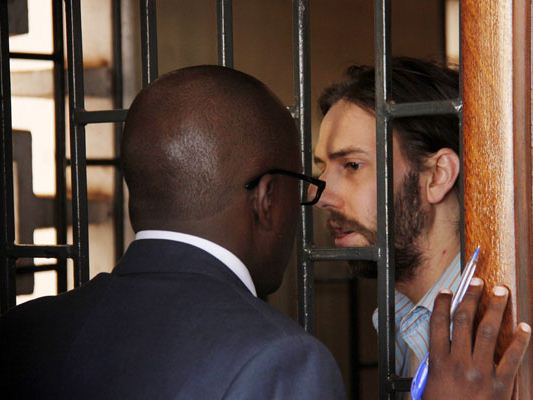 The scheme unravelled when a fake $US100 bill passed at a Pittsburgh coffee shop last December was detected by bank employees, authorities said.


Hickton and Eric Zahren, the special agent-in-charge of Pittsburgh’s U.S. Secret Service office, said investigators traced that bill to a Pittsburgh man and further investigation traced the money to Mr Gustafson, an American living in Kampala, Uganda. Gustafson also shipped the bills to others in Florida, Minnesota, Texas and Washington. They said about $US30,000 in counterfeit bills was passed in the Pittsburgh area. 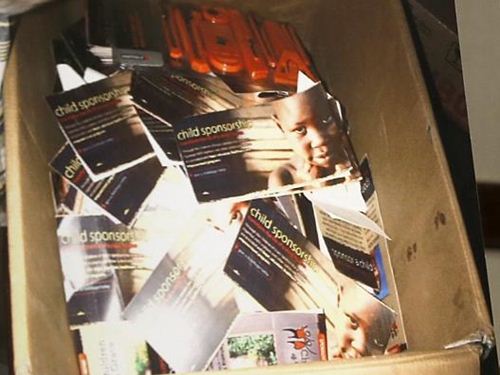 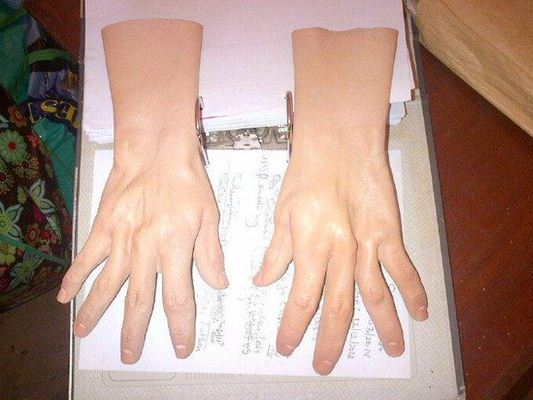 The money was glued inside charitable Save the Children pamphlets, and, investigators contend, Gustafson used a pair of rubber gloves modelled after his own hands to prepare the packages so he would not leave fingerprints. Despite that, Zahren said, Gustafson was tied to one of the packages by a fingerprint.


The money shipments also were sent through a series of unidentified people who relayed them through the mail. When the packages were received, a person was instructed to place the pamphlets in hot water to dissolve glue and free the money.

on similar charges there and it’s not clear when or if he will be extradited to face charges in US.


The search in Uganda uncovered a pair of Anon Hands, used as gloves to obscure the wearer's fingerprints. Mr Gustafson is said to have located couriers through an online forum and established contact with them through private message.


The Secret Service coordinated with Ugandan authorities to set up an undercover sting operation to purchase counterfeit currency from the suspect.


Gustafson, who previously lived in Texas & Colorado, was arrested in Uganda December 11 and a subsequent search of his home netted a cache of fake Ugandan shillings, Congolese francs, Ghanaian cedis, Indian rupees and euros, as well as various counterfeiting materials.


US authorities estimate the suspect flooded the market with nearly $2m (£1.28m) in counterfeit currencies.


Mr Gustafson has been charged with conspiracy, selling and dealing in counterfeit currency, and unlawful possession of ammunition.

Tweet
Posted by lunaticg
Labels: Counterfeit, Fundraising
at 4:49 AM