At least 20 MyCoin clients has filed reports to the police this afternoon about what they complain was a pyramid scheme packaged as trading in the digital currency. The Hong Kong-based bitcoin trading platform, Mycoin has been reported gone missing with $387Mil of the client investment.


More clients are expected to follow suit this week, said lawmaker Leung Yiu-chung, who has received requests for assistance from dozens of MyCoin investors. At least five such clients who contacted another lawmaker, James To Kun-sun, also filed reports to police this afternoon. 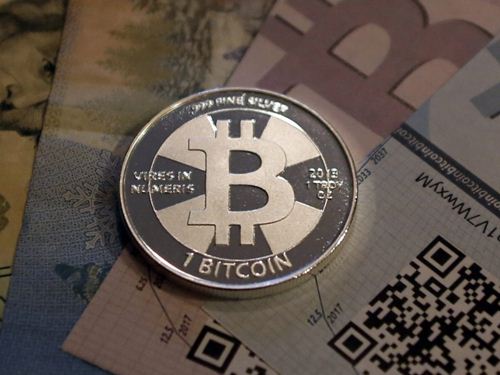 Lawmaker Leung said he was upset by the Monetary Authority’s response that bitcoin is not a currency and thus does not fall under its oversight.


“I told the [HKMA] that bitcoin is more than just an investment product,” he said, “In fact bitcoins can be used for shopping, which resembles [one of the functions] of currency so I am of the view that the HKMA can do more about this matter.”


Leung called on the authority to stop the sale of bitcoins in Hong Kong as some countries like Thailand did.


Asked if the fact that MyCoin clients were not given written proof of purchase would be a hurdle for police investigation or even reason for possible refusal to handle the cases, lawmaker To said investors had addressed cheques to the company which controls MyCoin, leaving a clear paper trail.


He said computer records kept at MyCoin could be used to match the clients’ transaction records to prove they did have dealings with the company if police decided to pursue the case.


Leonhard Weese, president of the Bitcoin Association of Hong Kong, said the government had been clear from the start that bitcoin is a “very risky” investment.

Tweet
Posted by lunaticg
Labels: Bitcoin, e-currency, Ponzi
at 6:47 AM